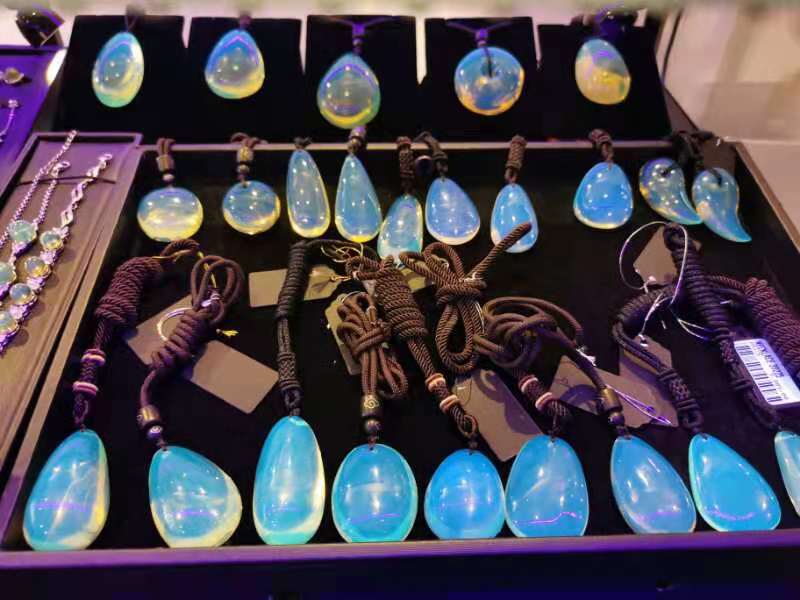 2021.3.9 News. Zhu Xiaojun, the representative of Hunan Xiangdan Wonderful Culture Communication Co., Ltd., successfully signed a contract with Royal Mermaid Amber ApS CEO Poul Peng through the Internet. In the future, the two parties will jointly continue and expand the “New Amber Road” to enhance the cultural exchanges and economic and trade cooperation between China and Denmark, especially between China’s Hunan and Denmark.

Denmark was the first country in the world to discover amber. As the birthplace of amber, Denmark opened up a route from Northern Europe to the east in the Middle Ages for the trade of amber, which is known as the “Amber Road” as we know it today. To this day, amber is still regarded as the most precious gem in Europe.

Royal Mermaid Amber ApS and Mr. Poul Peng, executive director of the Danish Amber Association, were founded in 2010. The company is located in Nyhavn, the most prosperous business center of Copenhagen, the capital of Denmark. The company’s sales revenue increased from 3 million kronor in 2010 to 23 million (approximately 25 million yuan) in 2017, and this sales record has been maintained since then. In 2020, Royal Mermaid Amber ApS has become the largest amber trading company in Denmark, and its blue amber is called As the “King of Amber”, the scale of retail stores is the largest in Europe.

With the further development and stable development of China, Hunan Xiangdan Wonderful Culture Communication Co., Ltd. and Royal Mermaid Amber ApS have fully communicated and exchanged in the early stage, and both intend to promote cultural, tourism and cultural exchanges between China and Denmark to promote the exchanges between the two parties. The economic and trade development of the two companies will also promote the growth of each other’s enterprises.