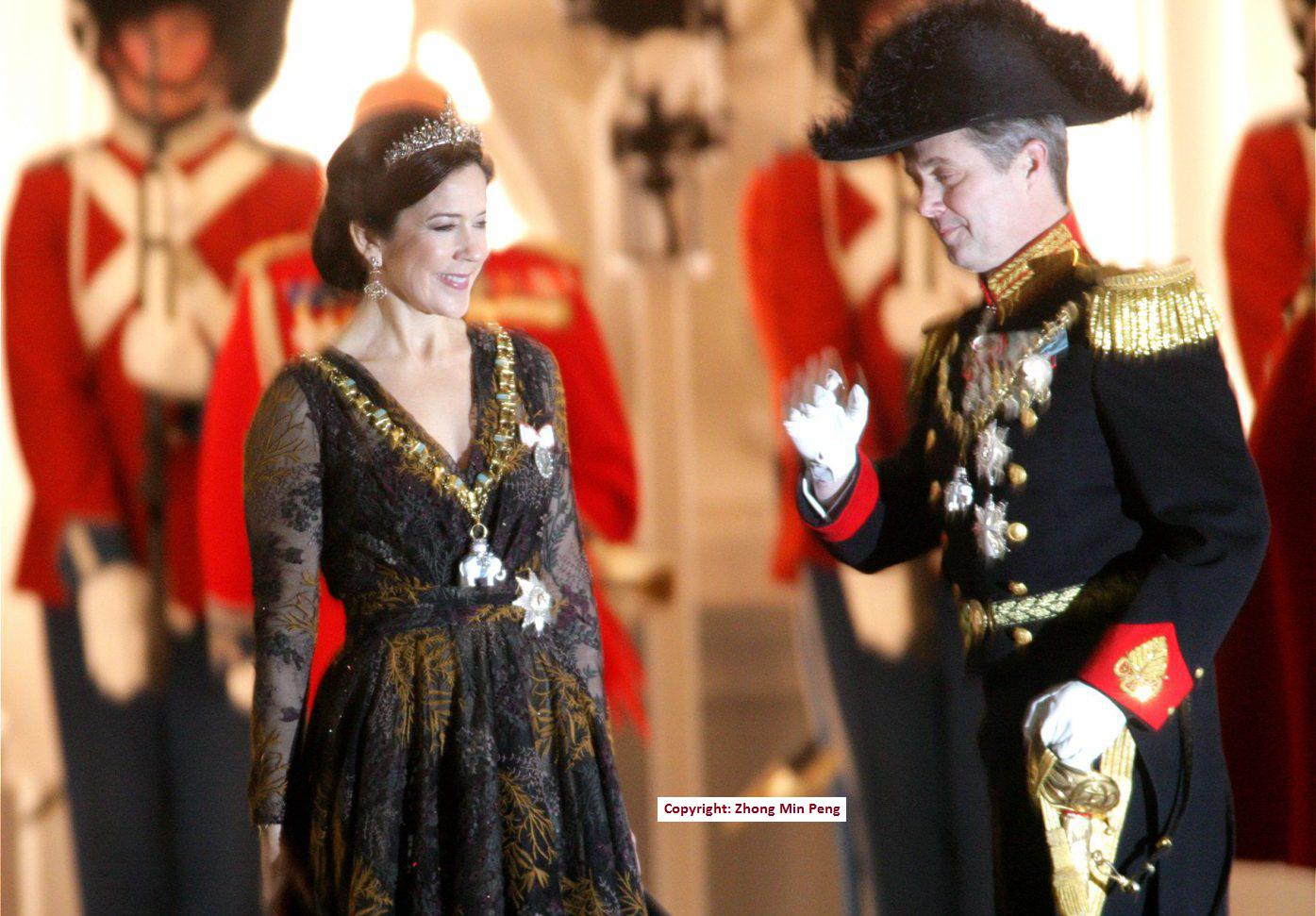 For centuries, the Royal Family and the Danes have of course wished each other a good New Year, and thus happiness and prosperity to each other near and far.

Her Majesty Queen Margrethe, on the other hand, holds the royal family’s tradition, January 1, New Year’s Eve for invited and people in the government.

Red carpet has been laid out, and ministers come one by one in their ministerial cars.

The cars that the ministers run in are Mecedes Benz, BMW.

It is also a common practice that those who have the highest rank always come last. That is, ministers arrive first.

The few invited from the government are:

The Prime Minister always comes before the royal, and that is because everyone must be seen with Her Majesty the Queen. There is a tradition that bottom rank is the next. The Prime Minister who came was as tradition, in good faith, welldressed and in a good mood to lead the government. The rest of the state ministry had already met as after an invitation to the table.

Finally, Her Majesty Queen Margrethe II, who receives a brief greeting from the Guardians, and greets everyone on her way.